What is anomaly detection in machine learning? 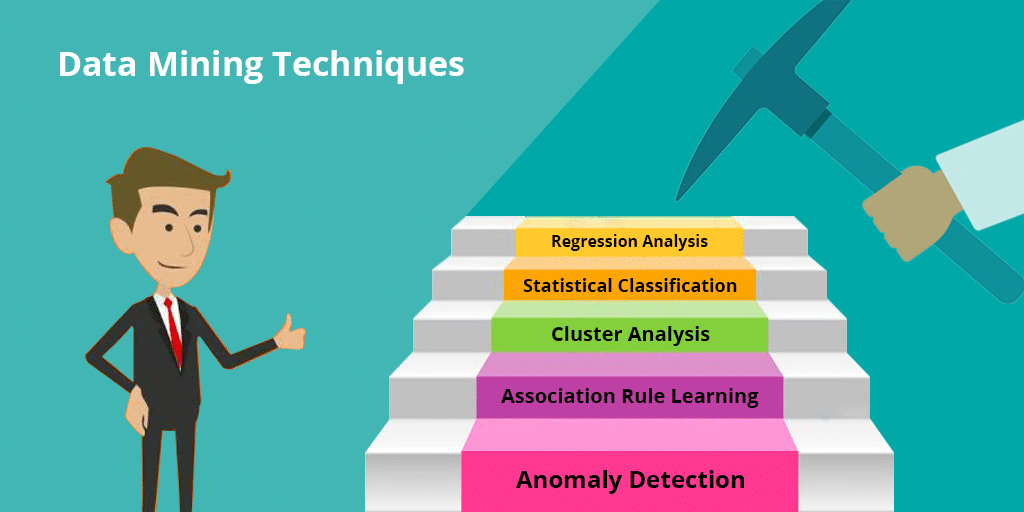 What is data anomaly? Anomaly detection in data mining is the identification of unusual objects, occurrences, or findings that raise concerns by varying significantly from the rest of the data.

Why is anomaly detected?

The anomalous things usually turn into some sort of problem like bank fraud, a structural flaw, medical conditions or errors in a document. What is an example of an anomaly? Outliers, novelties, disturbances, variations, and exceptions are often referred to as anomalies.

Anomaly detection tasks aim to identify data points in a dataset according to patterns that vary greatly from the rest of the instances.

What are anomaly detection methods?

Unsupervised anomaly detection techniques identify anomalies in an unlabeled test data set on the premise that most instances in the data set are regular by searching for instances that tend to match the rest of the data set to the least.

BigML – the most popular tool, unsupervised auto-encoders, find instances that are relatively unlike other instances in the data set.

BigML anomaly is an optimized implementation of the Isolation Forest algorithm, a highly scalable method that can efficiently deal with high-dimensional datasets.

These methods are popular in the same category as genetic algorithms, as they are easy to use, and have already proven capable of detecting unusual items in large datasets.

With the advent of deep learning methods in recent years, the ability to quickly and efficiently find anomalies and distinguish between them has become an important ability. Deep learning allows us to extract useful information from unstructured or unlabeled data.

BigML Anomaly Detector is an automated Isolation Forest algorithm implementation to help users find anomalies in their datasets. The basic principle is that when using a decision tree method, anomalous instances are more likely to be isolated than regular instances.

BigML, therefore, constructs an ensemble that intentionally overfits every single tree to separate every instance from the rest of the data points. The tree is built by selecting a random function and a random split, then space is randomly partitioned recursively until single instances are isolated. Anomalous instances should require fewer isolating partitions than standard data points.

This enables organizations to identify anomalies in data, as well as efficiently classify and group data. Unusual data characteristics that may normally be ignored or passed over in deep learning algorithms are now useful and can be used to improve product development, as well as predict what will happen in the future.

3 thoughts on “What is anomaly detection in machine learning?”